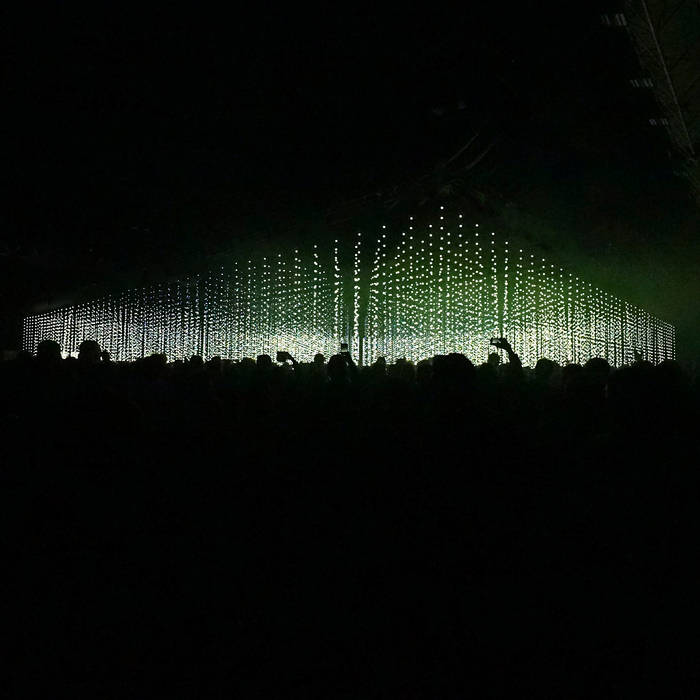 Alec L. Critten This album is so immersive and expertly recorded you feel like you're there with the audience. Hebden's ability to showcase the best songs from across his catalog seamlessly speaks to his talent not only as a musician but also as a live performer - this is far more creative, engaging, and fun than the typical paint-by-numbers DJ set expected from an electronica artist. Favorite track: Part 3.

patrick cunningham Wow. This is incredible. Thank you.

Robbie W I feel so privileged to have experienced this show first hand. I am still talking about it to this day. It will go down as one of the best musical experiences I have been and will likely ever get to be a part of.

Edward A dream come true. By so many accounts, of major artists, lesser known ones, and fans, this was one of the greatest two-night shows at one of the most memorable venues. The music video for "Teenage Birdsong" captured both evenings so well and allowed me to live vicariously through the experience of two attendees. Having the audio to match the visuals in that video is priceless. Thank you, Four Tet, for giving everyone around the world a chance to feel like they were there.

Bandcamp Daily  your guide to the world of Bandcamp